Every since my first project, I always been drawn towards portraiture. And that is just who I am. My concentration is based off of portraits but with a connecting element. What connects them is a single shape, a hexagon. The hexagons are cut out of different types of paper. The paper varietrying in texture and thickness,  from plain paper, books to magazines.

In this body of work, I wanted to portray emotions or faces but with something that connects them. Here Brian (the model) demonstrates the emotions I goes through when there is an idea that I can not execute and the hardships that go with it. I used the hexagons to connect them and create a shape that represents the idea in different ways.

The first image represents a thought that becomes an idea. The following one is where the idea becomes something tangible and realistic. The idea then is stuck and won’t go anywhere. The idea becomes into two versions. Next, the idea is all over the place. Which causes one to cry about it. It then surrounds me and I start to talk about that idea. The idea is still around me before I start to execute it. Now, I start to see it and it is all I see. At the end, the idea is now executed and it is now everywhere. 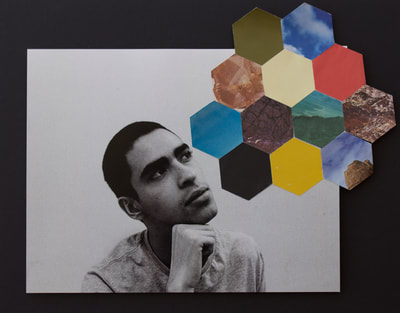 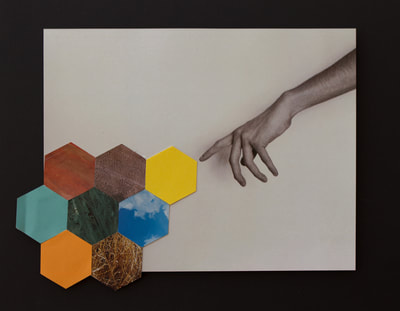 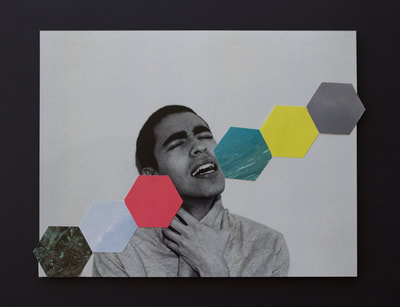 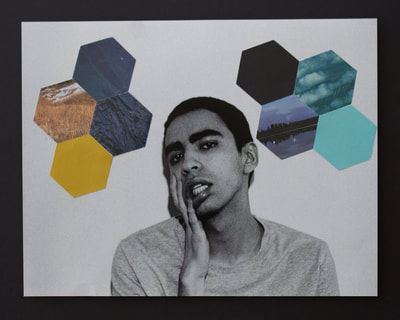 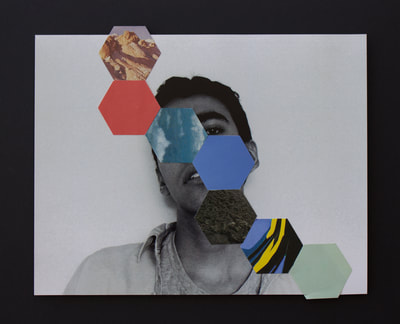 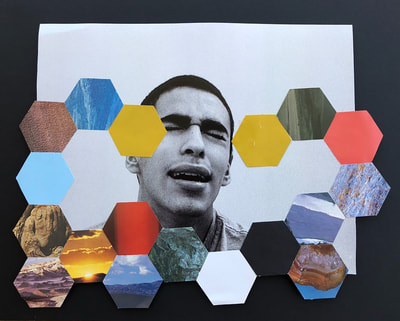 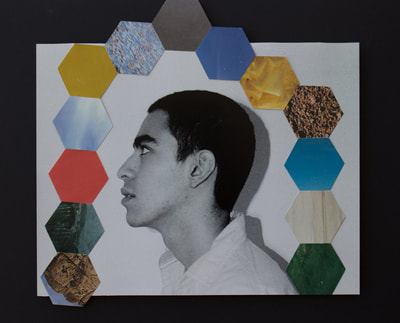 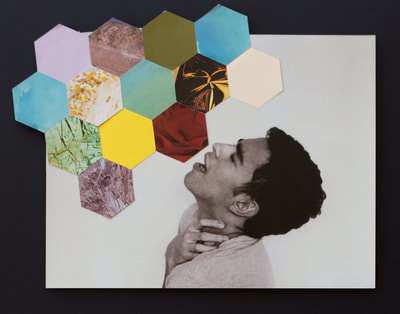 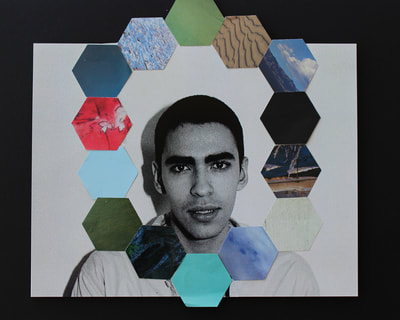 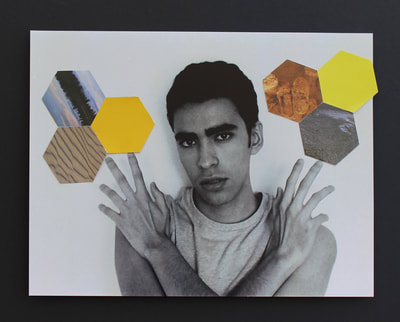 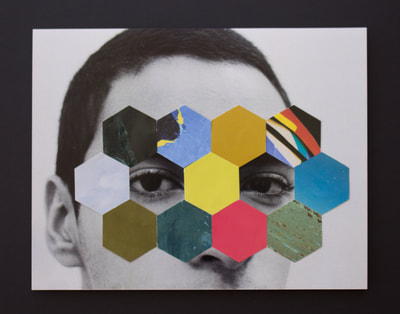 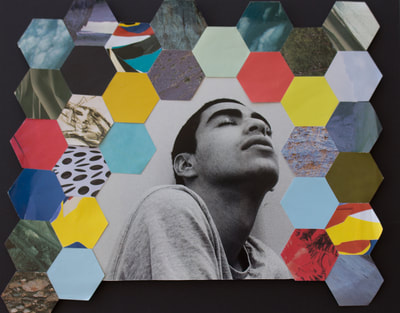